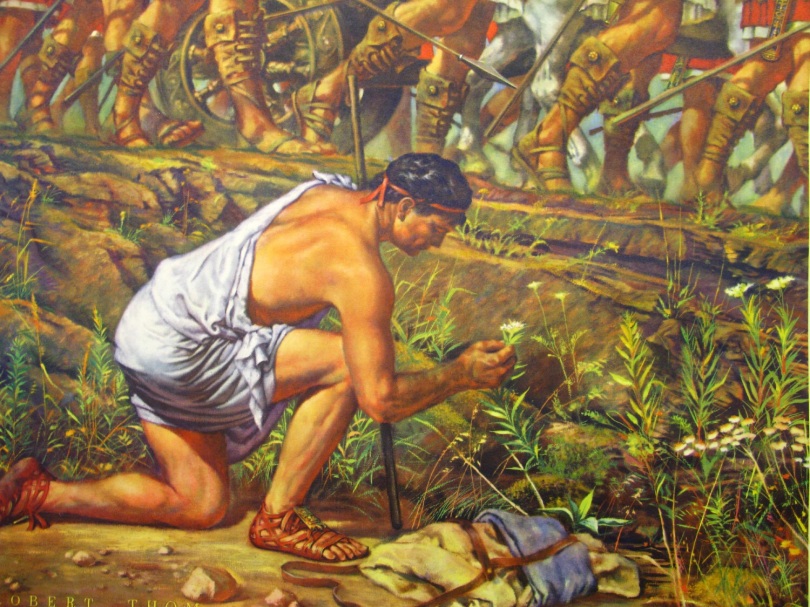 In the evolution of all successful and enduring systems of knowledge there comes a time when the observations of many men, or the intensive studies of one, transcend from the level of trade or vocation to that of a science. Pedanios Dioscorides (first century A.D.), contributed mightily to such a transition in Pharmacy. In order to study materia medica, Dioscorides accompanied the Roman armies throughout the known world. He recorded what he observed, promulgated excellent rules for collection of drugs, their storage and use. His texts were considered basic science as late as the sixteenth century.