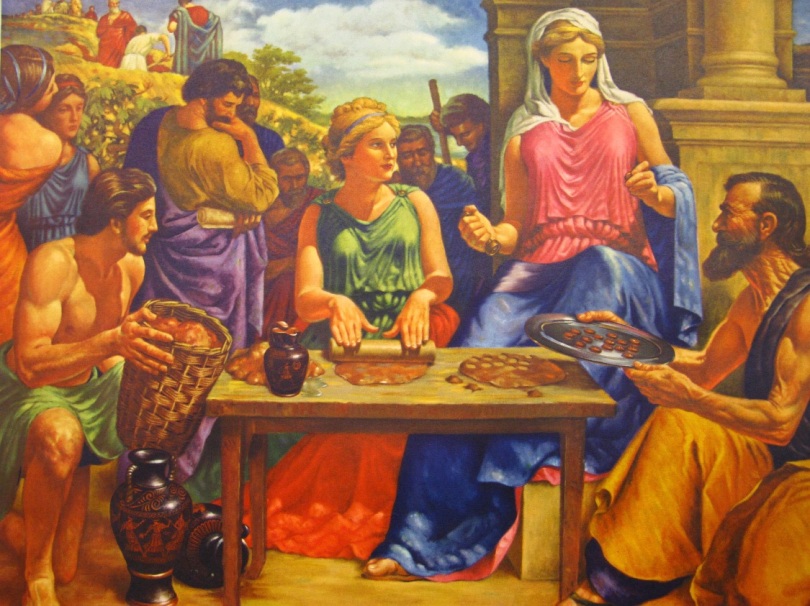 Man learned early of the prestigious advantage of trademarks as a means of identification of source and of gaining customers’ confidence. One of the first therapeutic agents to bear such a mark was Terra Sigillata (Sealed Earth), a clay tablet originating on the Mediterranean island of Lemnos before 500 B.C. One day each year clay was dug from a pit on a Lemnian hillside in the presence of governmental and religious dignitaries. Washed, refined, rolled to a mass of proper thickness, the clay was formed into pastilles and impressed with an official seal by priestesses, then sun-dried. The tablets were then widely distributed commercially.