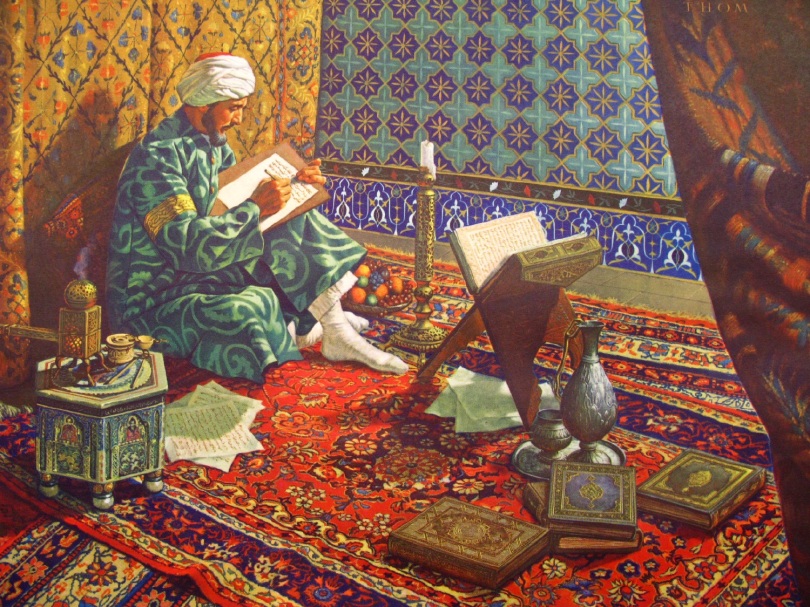 Among the brilliant contributors to the sciences of Pharmacy and Medicine during the Arabian era was one genius who seems to stand for his time – the Persian, Ibn Sina (about 980-1037 A.D.), called Avicenna by the Western world. Pharmacist, poet, physician, philosopher and diplomat, Avicenna was an intellectual giant, a favorite of Persian princes and rulers. He wrote in Arabic, often while secluded in the home of an apothecary friend. His pharmaceutical teachings were accepted as authority in the West until the 17th century; and still are dominant influences in the Orient.